The latest from Nadastrom’s forthcoming debut full length, “House Shoes” features captivating and soulful vocals from Sweden’s Nina Kinert, who has also collaborated with Danish producer Tomas Barfod. Packed full of melodic, subdued club tracks, and vocal features from Jesse Boykins III amongst others, the ‘Nadastrom’ LP is due February 23rd via Friends of Friends/ Dubsided. Stream “House Shoes” below and check out the track listing and artwork for the forthcoming record. 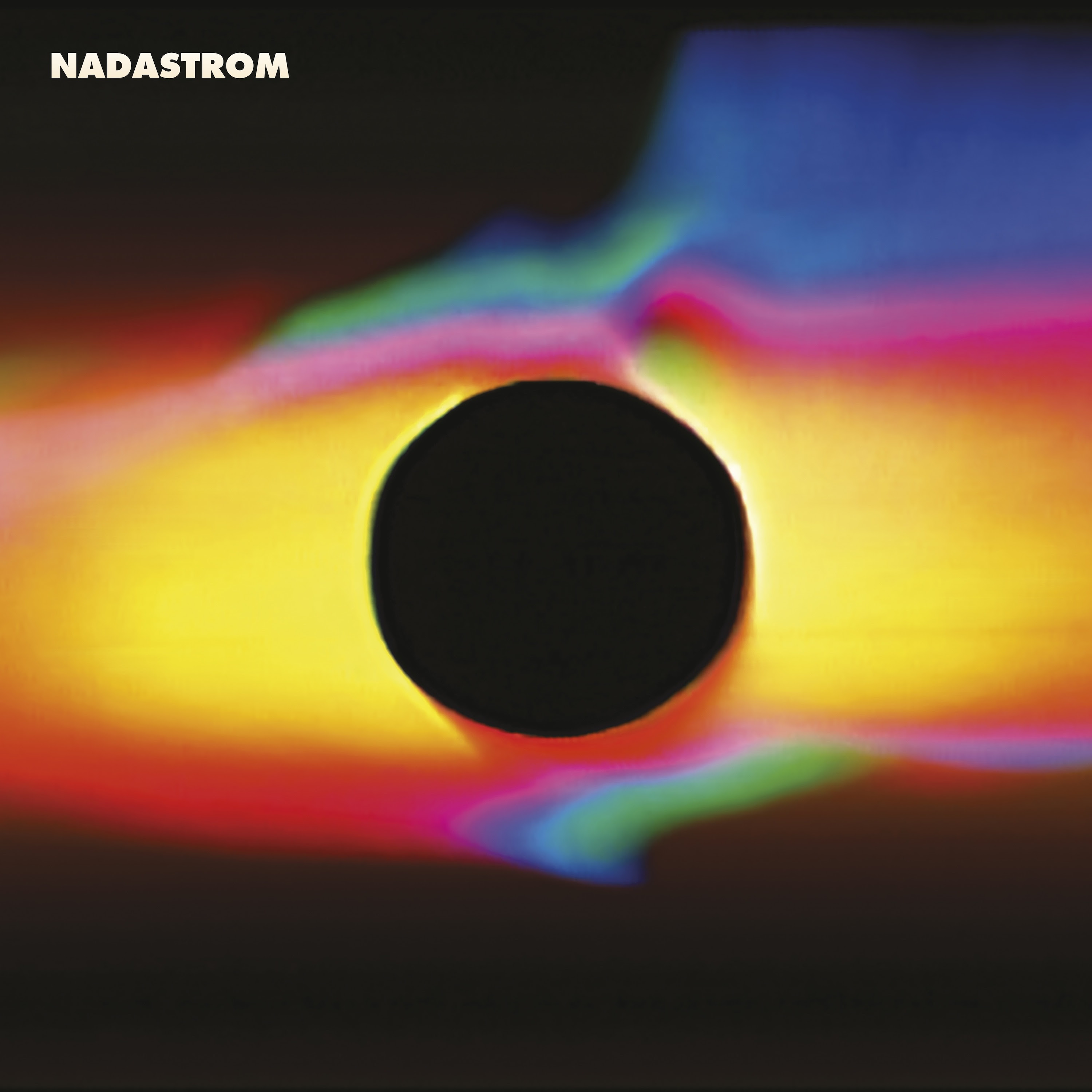 With nearly a decade of touring under their belts, Dave Nada and Matt Nordstrom, collectively Nadastrom, are set to release their eponymous debut album in February 2015. Having been major pioneers of DC’s moombahton scene, Nadastrom have harnessed the kinetic energy of the genre they helped birth and combined it with a timeless  concoction of organic, sultry house music. Nadastrom is an album that transcends physical setting, equally functional as headphone music or a collection of dance floor bombs, but more than setting, the album succeeds at positioning the duo at the forefront of the underground music world. Vocalists Nina K, RYAT and Jesse Boykins III add another layer of intrigue to Nadastrom, an essential addendum to the Los Angeles transplant’s effervescent compositions. Watch This: Klingande feat. Broken Back “RIVA (Restart the Game)”