Kitsune’s Citizens!’ “Waiting For Your Lover” Video Out Now

English quartet Citizens! have released a colorful video for their disco and pop driven single “Waiting For Your Lover”. The track, produced by George Reid of AlunaGeorge, is from their upcoming ‘European Soul’ LP due April 14th via the Parisian label/ fashion house Kitsune. Watch the video, read about the band, and pre-order the album from the links below: 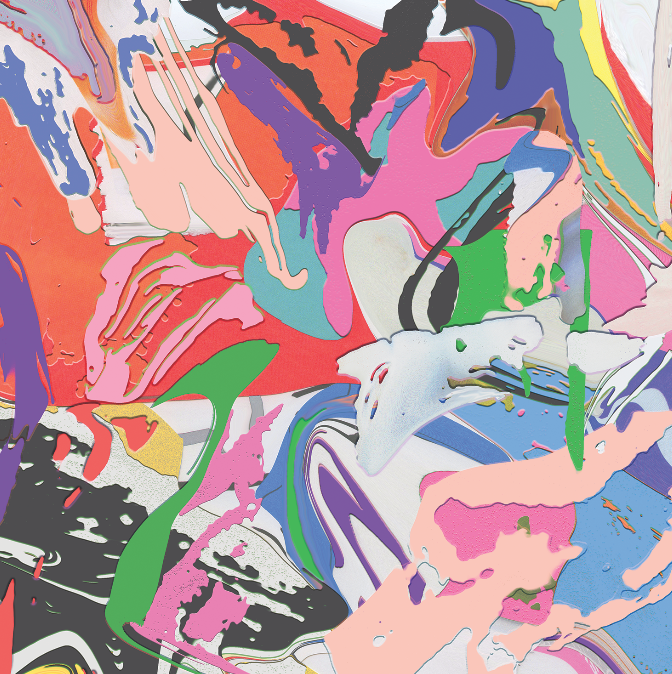